Powdered heroin is dangerous and can be easily inhaled through the nose or mouth, allowing users to get high quickly. Here's an explanation of what white and brown powdered heroin is, how it works, how it affects your body, how to recognize it and find treatment.

Powdered heroin is the most commonly used form of heroin in the United States, and its prevalence among youth is causing havoc in public health.

And it’s one of the most dangerous types of street drugs available today. Here’s everything you need to know about white and brown powdered heroin.

Learn about the various types of heroin.

What Is Powdered Heroin?

Powdered heroin is a white to light brown fine powder that may be cut with sugar, starch, baking soda, or other inactive ingredients. It can look similar to powdered sugar or baby powder.

This form of heroin is often snorted into your nose through a straw or short tube, but it can also be injected with a needle.

It can be hazardous when taken in these ways, because it dissolves so quickly that you can overdose easily by taking too much at once.

Powdered heroin is a very pure form of heroin. Often believed to be purer than its brown counterpart, it has little or no additives.

Because of its incredibly addictive nature and ease of use, this opioid has quickly become one of America’s deadliest drugs. 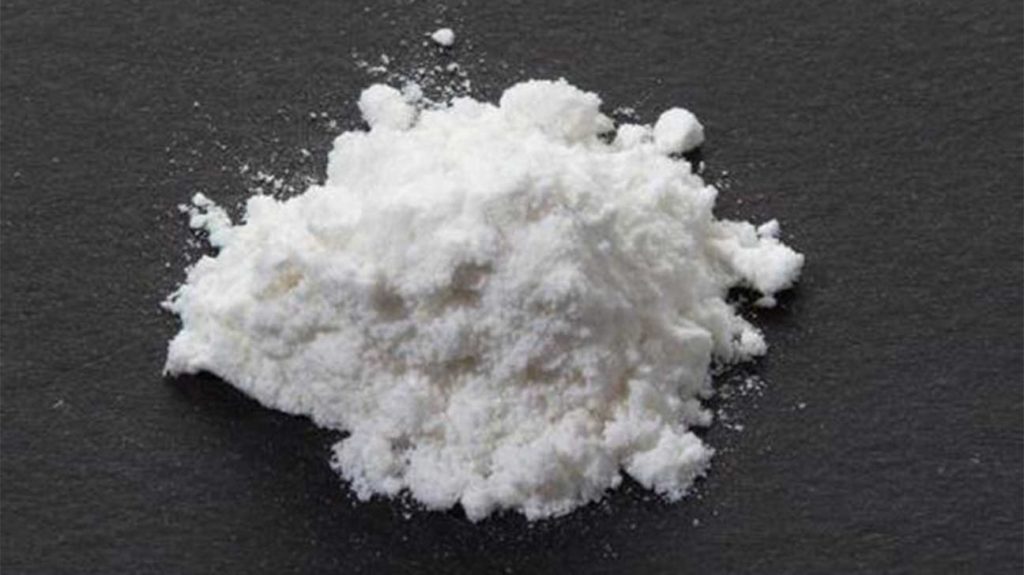 Otherwise known as China White or Hollywood, it is usually a mixture of heroin and fentanyl.

The potency of white powder heroin makes it more dangerous than other opioids like methadone, and brown heroin, which is also commonly laced with fentanyl.

In addition to being extremely addictive, overdose from white powder heroin is also common since each batch may contain a different amount of fentanyl or other drugs, ranging from mild to lethal doses.

Heroin users who want a stronger high may mix white powder heroin with:

According to the Substance Abuse and Mental Health Services Administration, these combinations can quickly lead to opioid overdose and death when people’s tolerance levels are too low for them to handle safely. 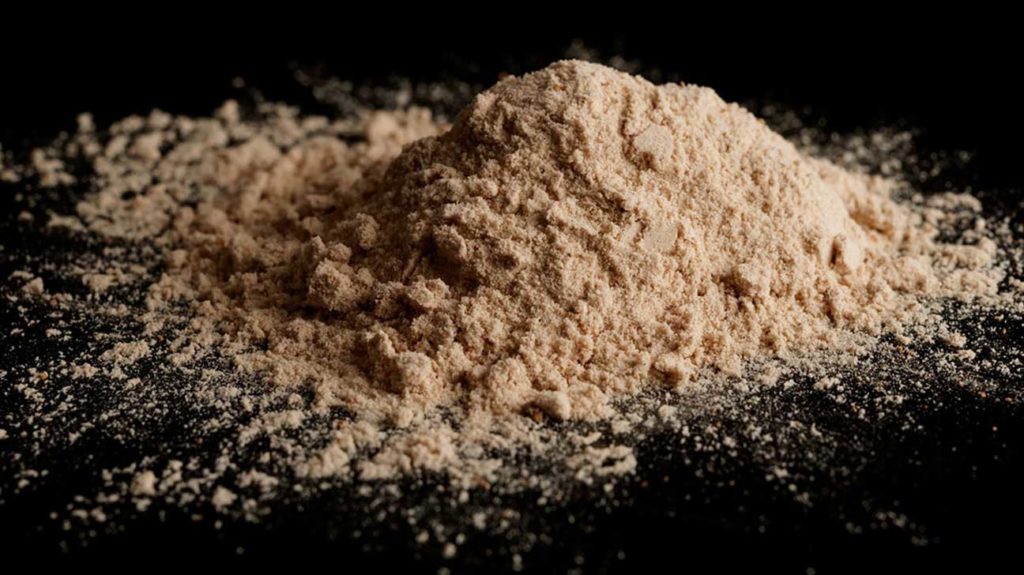 Brown powder heroin is a fine powder that is typically snorted, smoked, or injected. Because of its brown color and appearance, people may think it is cocaine.

Some drug dealers have been known to mix powdered heroin with cocaine to make it look better.

This can be dangerous because it means a person will not know exactly what they are taking or how strong it is.

There are many different types of powdered heroin available on the street today, including Mexican, Afghani, Black Tar, and Chiva.

Some forms are less pure than others, but all carry risks, such as overdose, addiction, and death.

How Powdered Heroin Is Made

Powdered heroin is made using a chemical process called acetylation, which is done by mixing powdered heroin with acetic anhydride or pyridine.

It’s dissolved in an alcohol solution, after which an acidic catalyst, such as hydrochloric acid or sulfuric acid causes them to react.

The solvent used in these processes may be either water or alcohol. However, denatured alcohols are also sometimes used.

Once cut and dried into a powder, acetylated derivatives of diacetylmorphine, hydrocodone, and other pharmaceutical opiates can also be considered powdered heroin.

After it’s been acetylated, powdered heroin will no longer be soluble in water and instead be soluble in alcohol. Acetylation makes heroin act more quickly once it enters your body.

Powdering is particularly popular among heroin users because they can snort or smoke powdered heroin instead of injecting it.

How Powdered Heroin Is Used

This form of heroin can be inhaled through snorting and smoking. It can also be dissolved in water and injected with a needle.

Because it dissolves easily, powdered heroin can also be ingested in drinks or food without people realizing it.

Find out about different methods of heroin use.

Risks And Side Effects Of Heroin Abuse

Heroin abuse can lead to many side effects and risks with repeated use. When you snort heroin, it first passes through the lungs and into the bloodstream.

The risks of heroin abuse include:

Long-term heroin abuse may lead to several changes in behavior or personality. Heroin injection can also increase the risk for contracting infectious diseases, such as Hepatitis B or Hepatitis C.

Treatment Options For Heroin Use

When someone is addicted to heroin, treatment can help them enter recovery. The first step in heroin addiction treatment often involves detoxification.

Detoxing from heroin is not always easy, and it may involve discomfort and severe opiate withdrawal symptoms.

Once a person has successfully completed heroin withdrawal treatment, they are ready to begin rehabilitation, which can last anywhere from 90 days to years, depending on which treatment methods are used.

Experts may also recommend prescription opioids to help with the withdrawal symptoms through medication-assisted treatment for heroin.

Do you or someone you love have a heroin addiction? There are ways to fight back and win.

If you’re ready to put an end to your addiction for good, we can help. You can regain control of your life by calling Bedrock Recovery Center.

Our counselors are standing by 24 hours a day to discuss your treatment options with you. We are here for anyone who needs help finding heroin addiction treatment today.

Different Types Of Heroin
Black Tar Heroin: Addiction And Treatment
How To Identify Heroin By Look, Smell, And Taste