Black tar heroin is a risky, illicit drug that can cause addiction. It can be identified through appearance and smell, as it differs from other forms of the drug. People with a heroin addiction can find various treatment options.

Though there are different forms of heroin, identifying black tar heroin is easy with a few distinguishable factors associated with the drug. 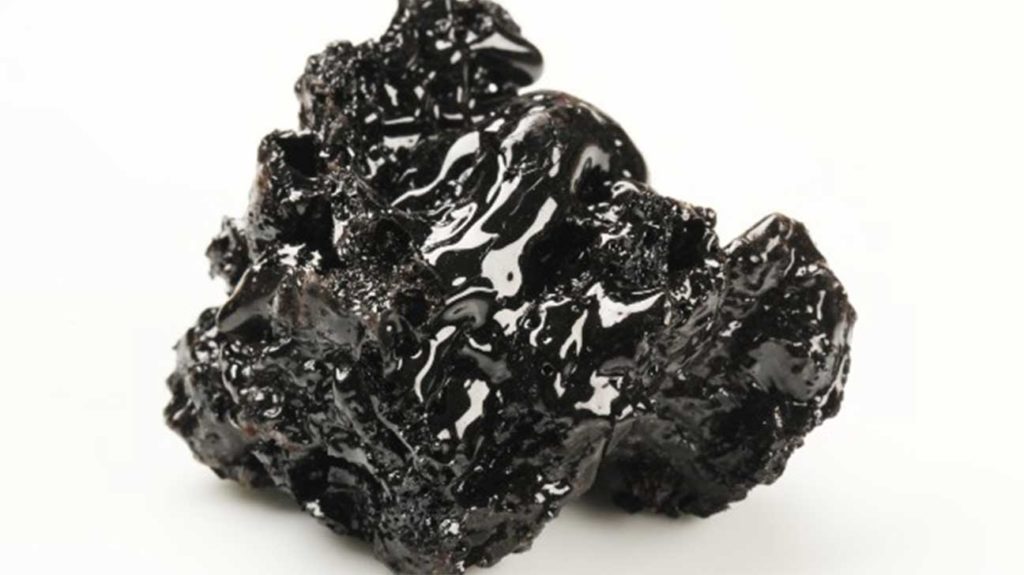 In addition to its color, the texture of the opioid can help you identify it. Black tar heroin ranges from sticky and gummy to hard like a rock. It is also compared to the texture of roofing tar.

Find out more about what black tar heroin looks like.

Another straightforward way to identify black tar heroin is through its scent. Heroin differs in smell based on its form and what it might be “cut” or mixed with.

While purer types of heroin like white powder heroin can sometimes be entirely odorless or smell more like vitamins, black tar heroin typically has an acidic, vinegar like-smell.

Learn more about how to identify black tar heroin through smell

Difference Between Black Tar And Other Forms Of Heroin

Aside from the physical differences, black tar is different from other forms of heroin due to the way it’s made, its contents, and where it’s used and produced.

As mentioned above, powder forms of heroin are a purer form of the drug. The processing method of white and brown powder heroin is more complex than that of black tar heroin.

The processing method of Mexican tar is shorter and leaves behind more impurities, which lends to the darker color and varying texture.

Yet another difference between black tar heroin and other forms of the drug is its prevalence in specific regions. Precisely, black tar heroin is more common in western U.S. cities and is typically produced in Mexico.

Learn about the different types of heroin.

Bedrock Recovery Center offers a variety of addiction treatment options for substance abuse. Substance use disorders vary, so treatment programs are tailored to each individual.

Treatment options at Bedrock include:

In addition to managing withdrawal symptoms from drug use, Bedrock programs also include therapy, outpatient services, and recovery education.

The use of black tar heroin is incredibly risky and can lead to life-threatening effects in no time.

If you or a loved one are facing heroin use, don’t hesitate to call our helpline at Bedrock Recovery Center and learn about our individualized treatment plans.

Different Types Of Heroin
Black Tar Heroin: Addiction And Treatment
How To Identify Heroin By Look, Smell, And Taste